Yes! It is finally complete! After more than 4 years since it's conception (with a 'few' long breaks, agonizing over details) the 18th glaze layer and last (over an acrylic burnt umber underpainting and 3 'Dead Layer' layers) was laid a few days back. Preliminary works were done as well like a sculpture as reference, and a tiny painting done in acrylic to work out elements and hues I would be adding.

As you can imagine I'm thinking of holding on to this one for a while yet. :)

Depicting a mythological instant of creation or creations, reflected in the eye of a dragon (the eye also a play on the etymological root of dragon 'drakein' which is 'to see clearly').
Dragon's have been associated with the beginnings of time, chaos, in various myths and legends in different contexts. Some mythic representations are not really dragon's in the original stories per say (like Tiamat) however the dragons imagery was somehow attached later on... Reflected in it's eye is the inside view of a black hole, the singularity of creation seemingly brought to life by Michelangelo's God as depictedin his 'Creation of Adam' masterpiece.... Ancient symbols tied with creation from various civilizations (ouroboros, Om, tao, pheuma and kneph) are carved in the dragons skin...
A questioning juxtaposition of humanities beliefs through the ages and its inexhaustible search for the true nature of the beginning of time and indeed the meaning of life itself.....

Check out more about this piece at 'Dragon Eye' Reflection of Creation
where you'll find work in progress images!

It's been a ride, thanks to all who have come along for the journey! :) 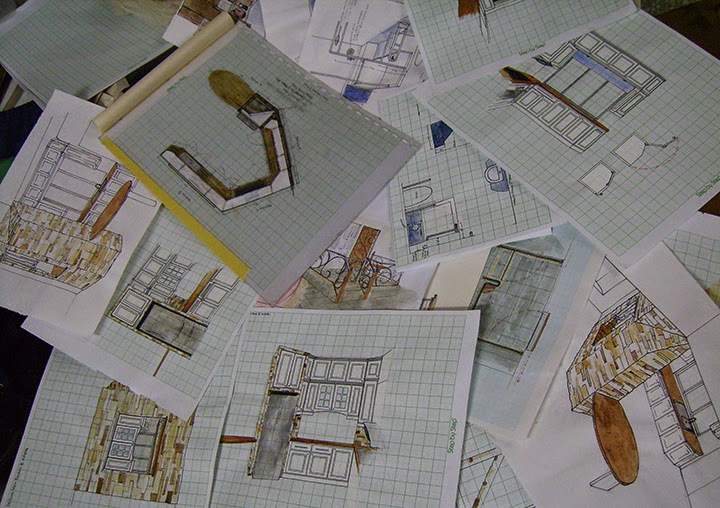 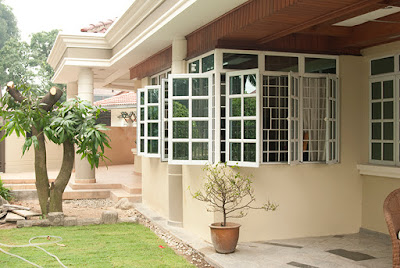 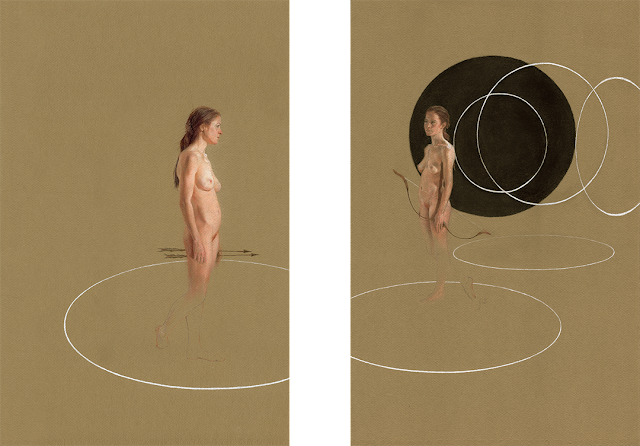 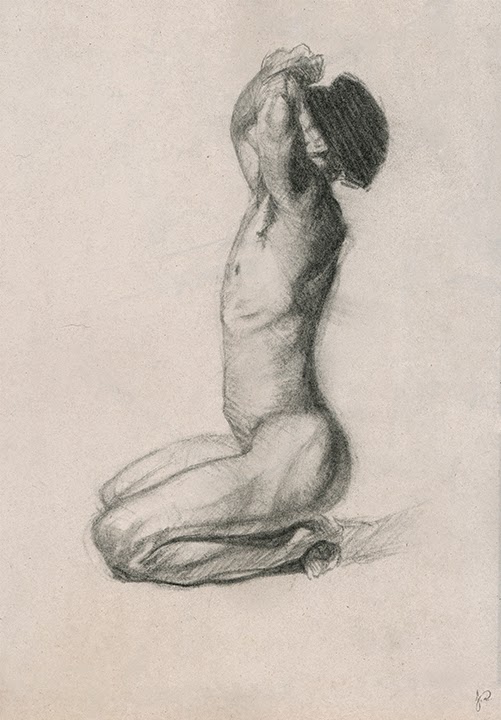 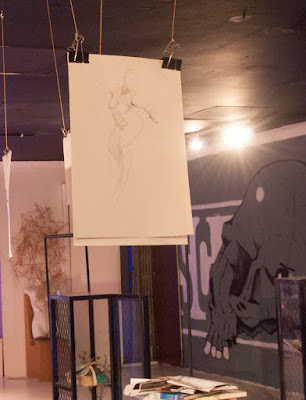 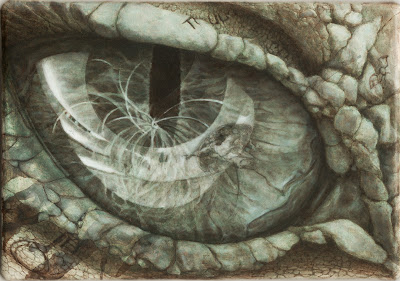 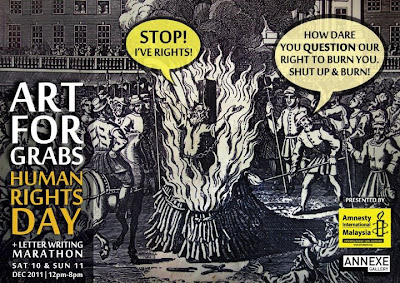 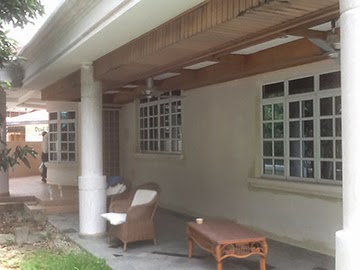 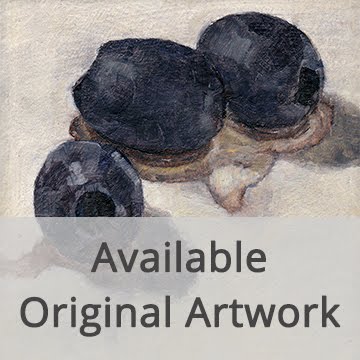 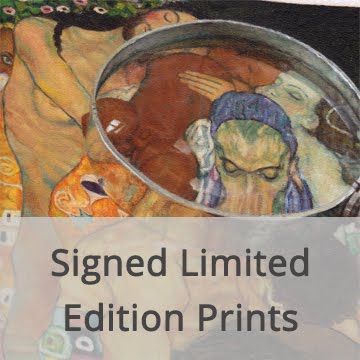